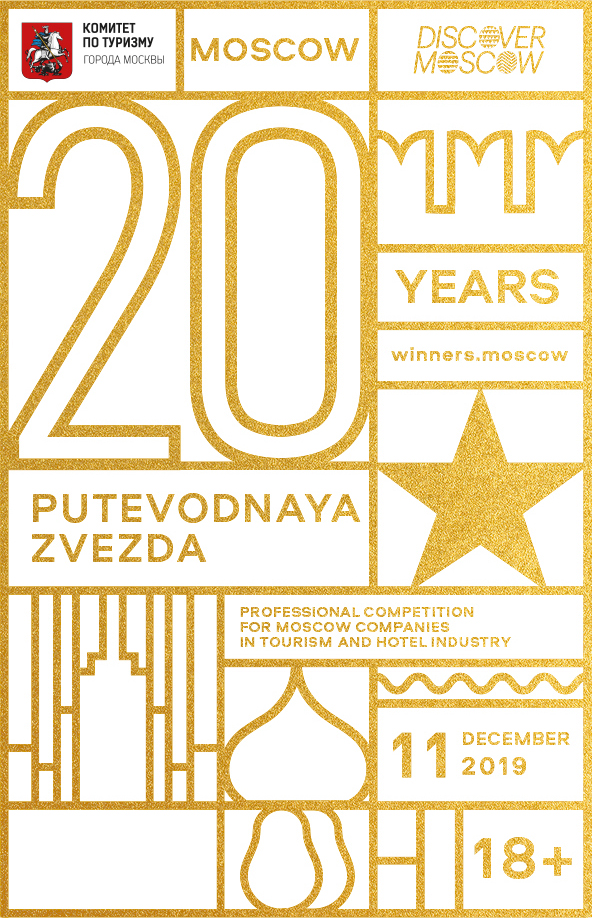 The Putevodnaya Zvezda (Lodestar) Award is a non-profit professional competition for Moscow companies in tourism and hotel industry. The goal of this contest is to enhance the level of service, promote innovative initiatives and build the positive image of the Russian capital as a worldwide tourism centre.

The first awarding ceremony took place back in1999. During those 20 years the Putevodnaya Zvezda (Lodestar) Award has become one of the most expected and reputable events in the tourism industry. This year the award list includes 15 nominations. Winners are selected by the Expert Board.

To emphasize the haute art of creating hospitality atmosphere, the Putevodnaya Zvezda 2019 awarding ceremony will be held as literature soirees. The Master of the ceremony will be Alexander Tsypkin. With participation of Anna Mikhalkova and Eugeniy Stychkin.

Back in the very beginning of its history the Putevodnaya Zvezda (Lodestar) Award was held annually on 27th September and coincided with the World Tourism Day – an international celebration established by the General Assembly of World Tourism Organization in 1979.

For over 5 years the Putevodnaya Zvezda (Lodestar) Award was held in the State Central Concert Hall “Rossiya” as a gala night event. The program included a formal part – the awarding ceremony for the award winners, and the gala concert with the participation of Russian popstars: Philipp Kirkorov, Nikolai Baskov, Irina Allegrova, Alexander Buinov, Lyube, Litsey, Oleg Gazmanov, Igor Nikolaev, Nadezhda Babkina and others. The souvenir statuettes of Peter the Great were the prize for the award winners. The statuettes were bronze copies of the monument to the Peter the Great (by Zourab Tsereteli) installed in the centre of Moscow.

In 2003 the Tourism Exhibition was arranged in the lobby of the State Central Concert Hall “Rossiya” as part of the Putevodnaya Zvezda (Lodestar) Award, among the exhibitors were national tourism representative agencies from over 30 countries, as well as tourism administrative authorities from some of the Russian regions. In 2003 it was also the first time when the winners of the Moscow tourism industry prize were awarded, the list of those winners was approved by the Decree of Moscow Mayor. The city authorities awarded the winners with the Prize of the City of Moscow, a breastplate “Moscow City Prize Winner” and a money prize.

The passing years witnessed more of the new award winners, new locations, new prizes and nominations. In 2011 the awarding ceremony took place in Renaissance Moscow Hotel on December 2nd. The award winners were given the authorship bronze statuettes of Spasskaya Tower as a general symbol of Moscow, and diplomas “For the outstanding contribution into development of the tourism industry in Moscow”.

In 2012 the Putevodnaya Zvezda (Lodestar) Award took place on December 11th in the Grand Concert Hall of Moscow City Government on Noviy Arbat street. Over 500 representatives of the tourism industry were present at the ceremony. The ceremony was opened by Alexander Gorbenko, the Deputy Moscow Mayor.

In 2015–2017 the Putevodnaya Zvezda (Lodestar) Award was held at the venue of Metropol Hotel, and in 2018 the ceremony again changed the location was held in Izvestya Hall. The Ceremony was opened by Natalya Sergunina, the member of the Expert Board and Vice-Mayor.

During the period of existence the Putevodnaya Zvezda (Lodestar) Award has become an expected and significant event in hospitality industry. The title of the best-in-industry is annually contested by Moscow hotels, city festivals, gastronomic projects, architectural sites, tourism companies etc. Winners are selected by the amount of scores given by the experts, ranking lists of global booking systems, consumer feedback and scores from the participants of Active Citizen Project.

Tours round Moscow
Children deserve the best!
Moscow is the capital of culture

The award winners are chosen by the Expert Board which includes the heads of hotel and restaurant associations, representatives of popular tourism services and media industry, professionals from the Moscow hospitality industry.

For each category the winner will be selected by voting which includes two stages. First, the Organizational Committee of the Award prepares a short-list of candidates, then the Expert Board choses the best of the best.

Moscow Musical Theater «Helicon Opera» under the direction of Dmitry Bertman, was founded in 1990. It is located in the Shakhovskie-Glebovy-Streshnevy estate. In 19th century the estate accommodated the theater where French and Italian actors had their performances, as well as the theater staff of Vienna Operetta. In the beginning of 20th century a chamber theater was opened there.

Over 300 performances are shown during one season here, «Helicon Opera» always offers new and daring ideas. It is one of the most attractive and popular theaters in our capital. 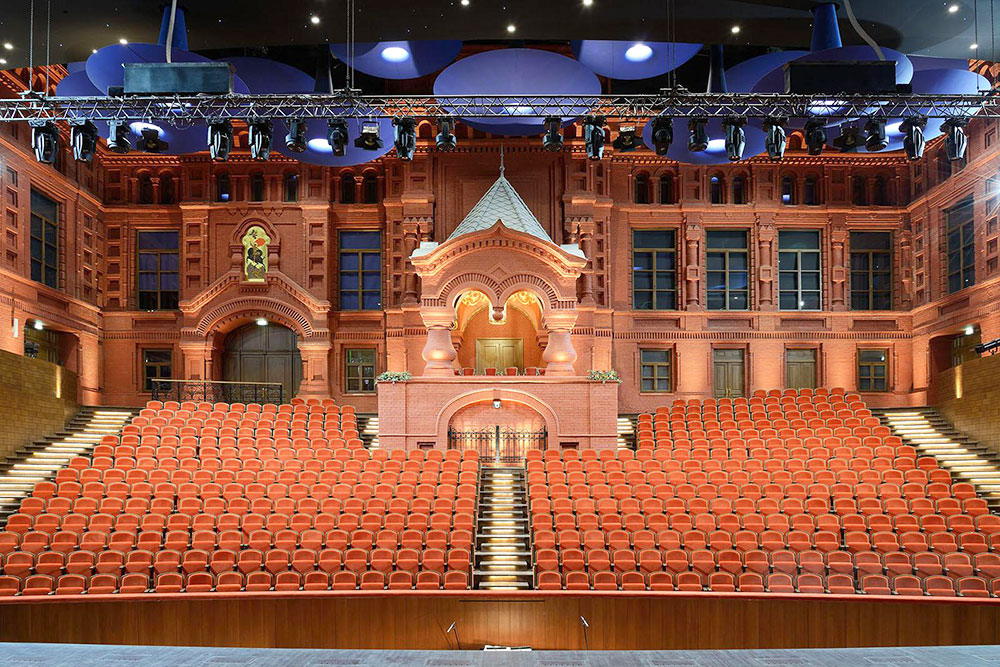 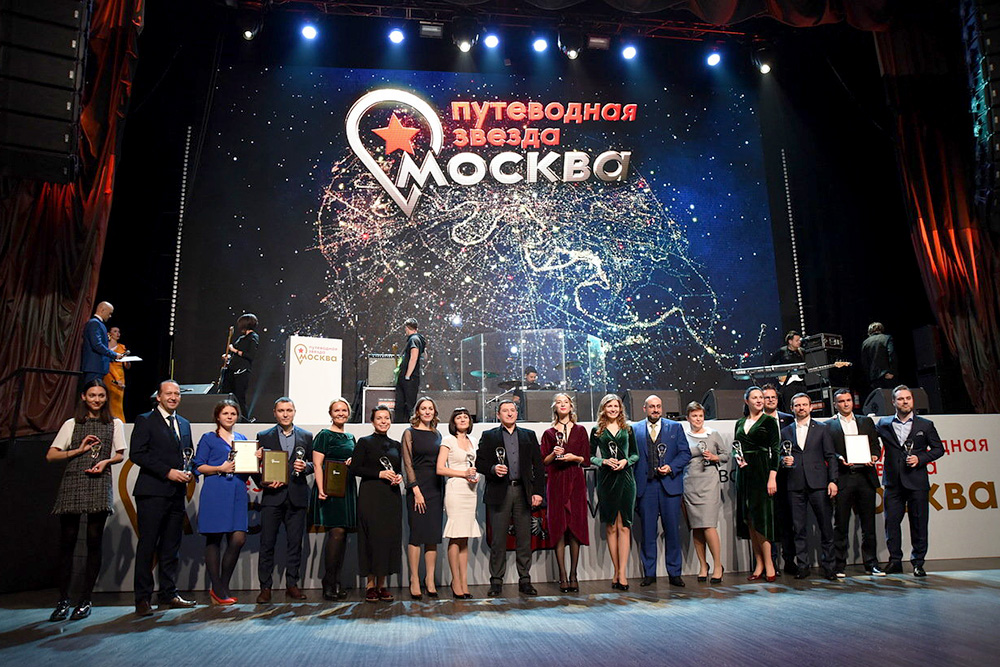 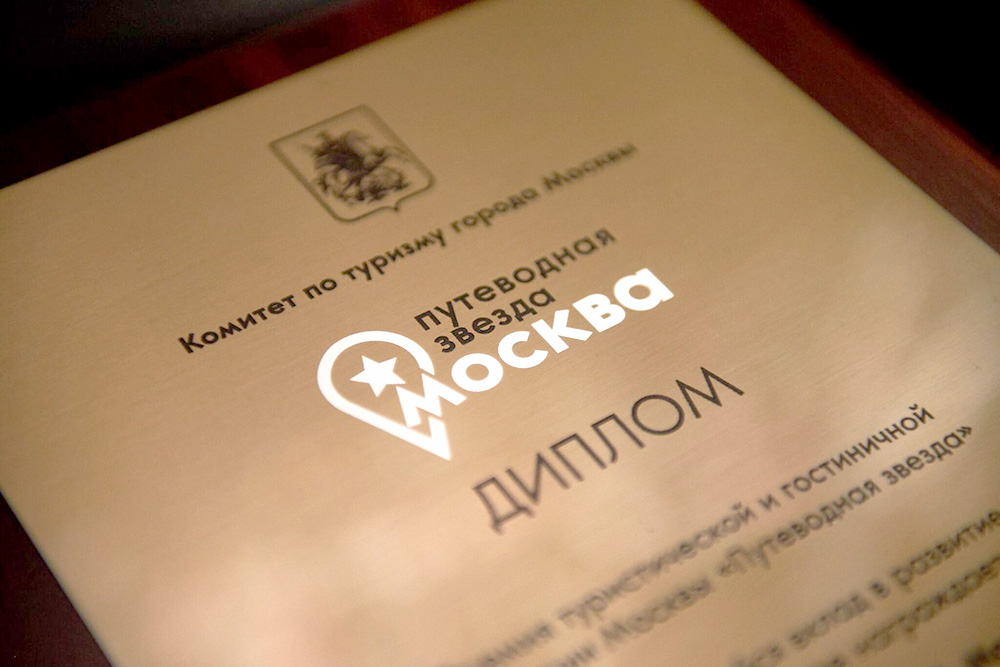 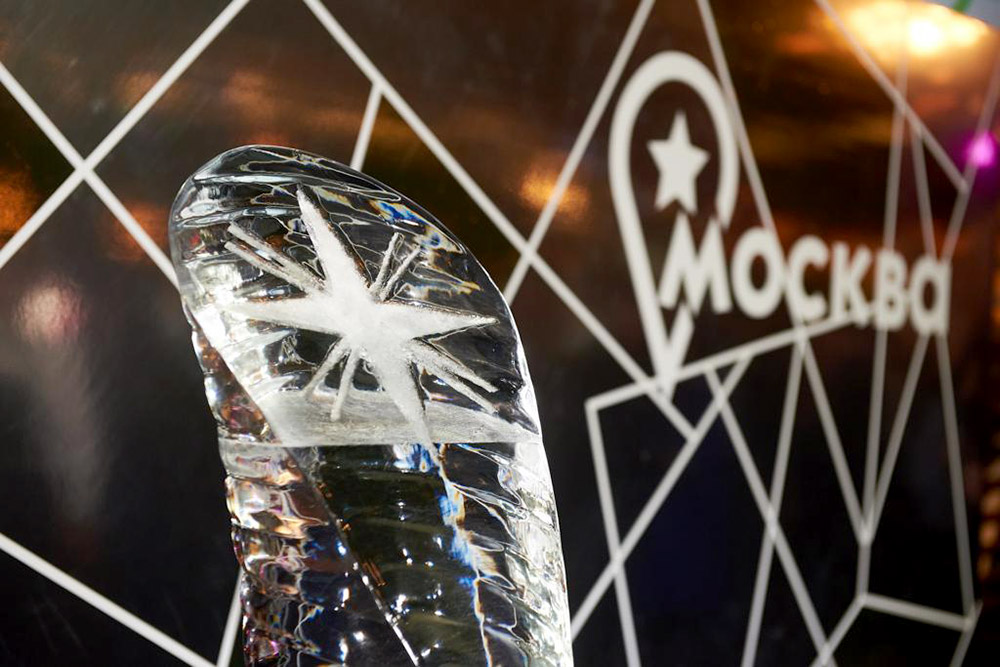 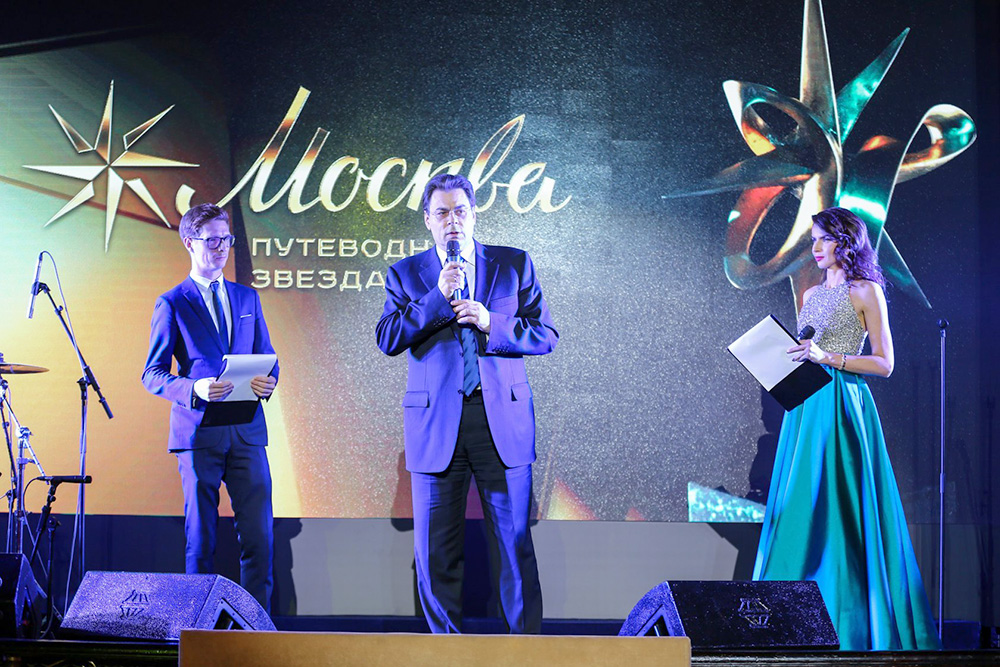 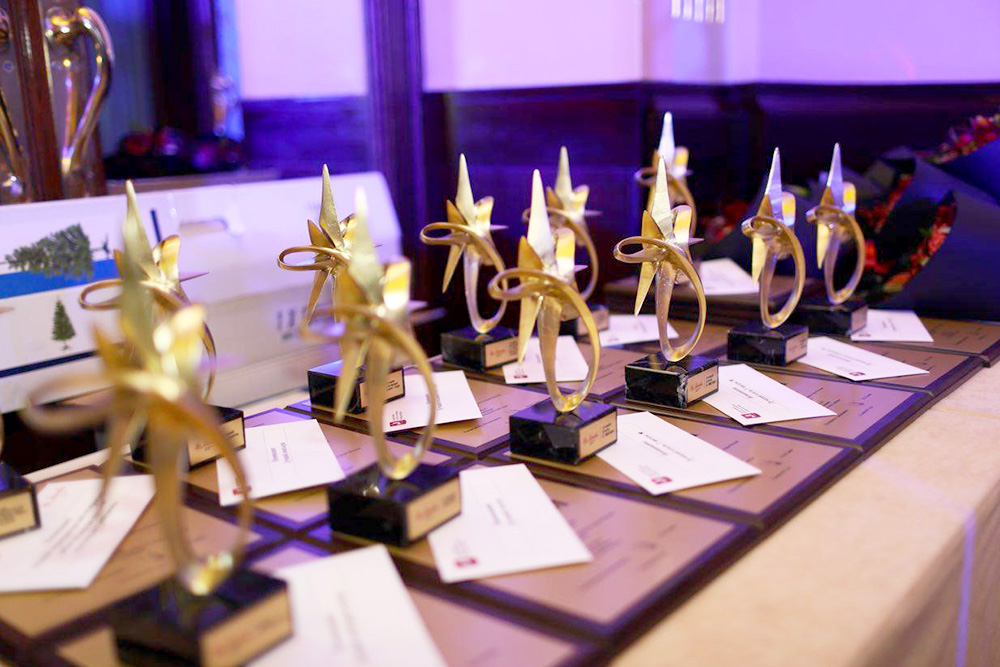 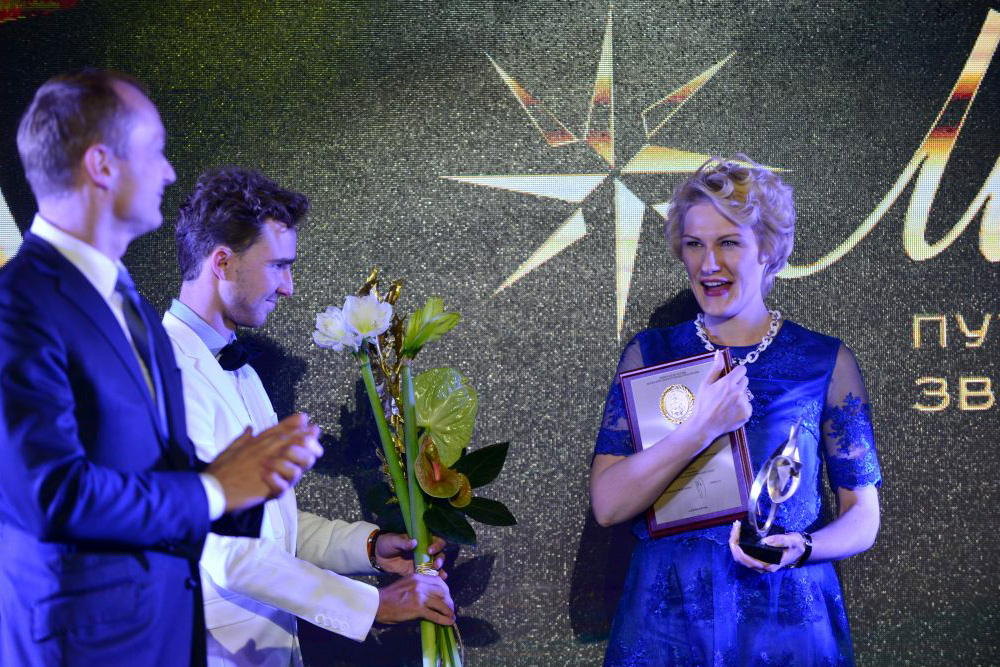 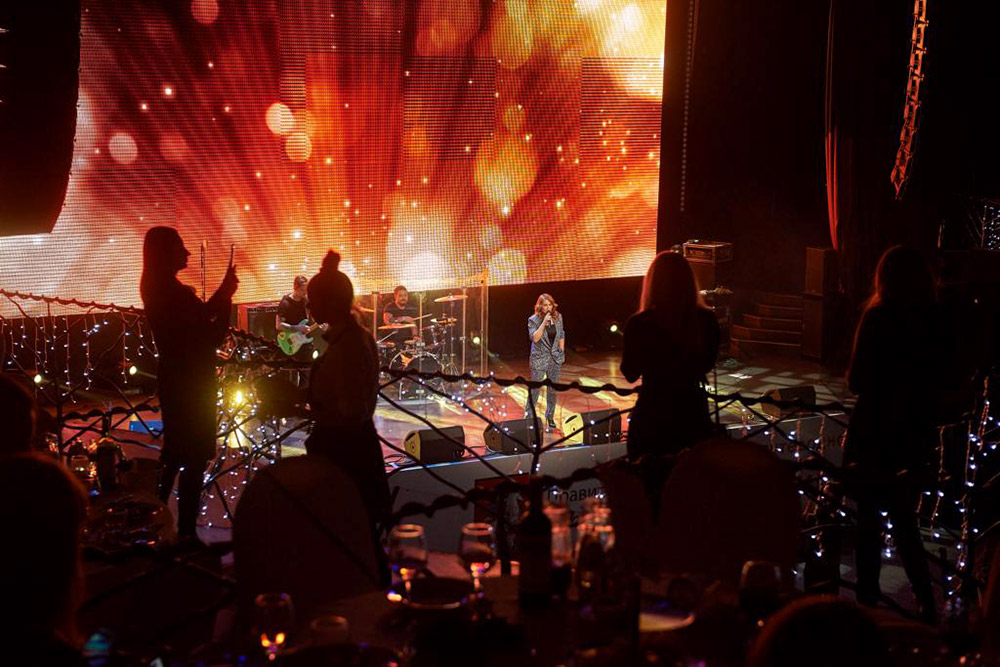 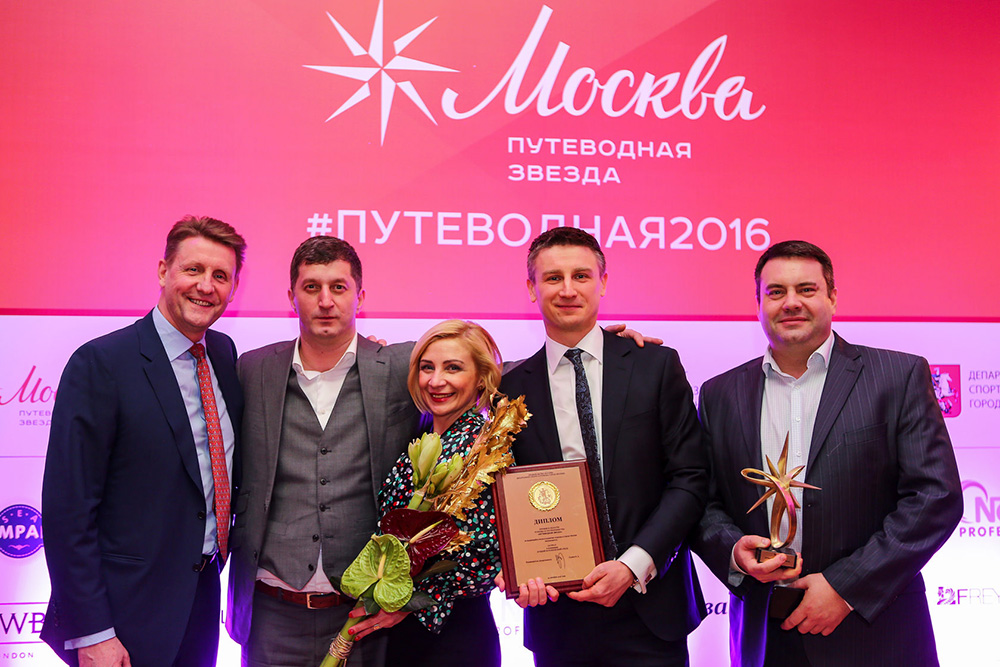 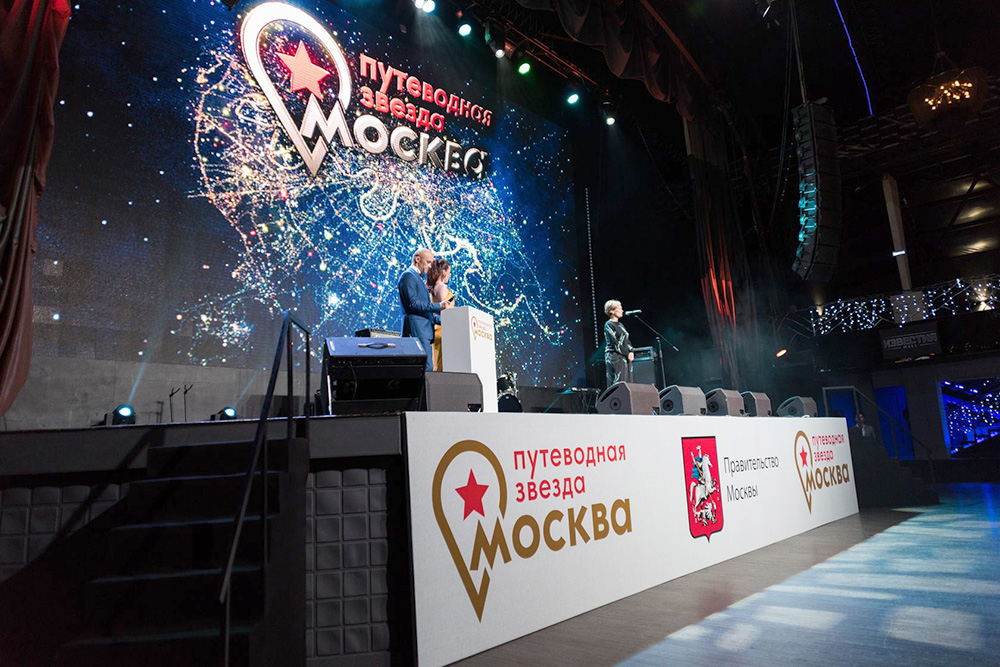 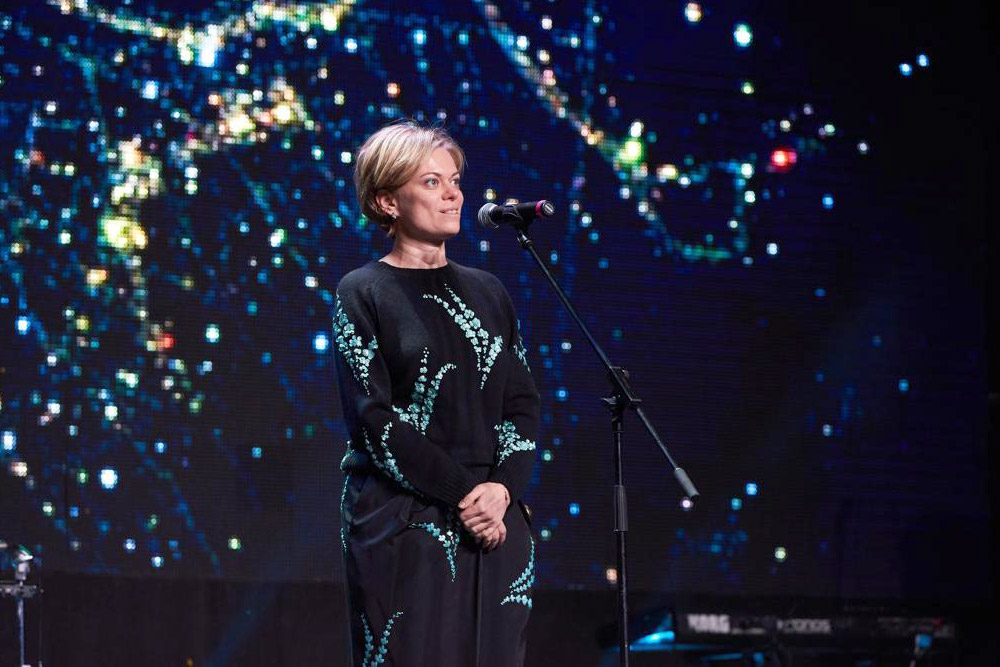 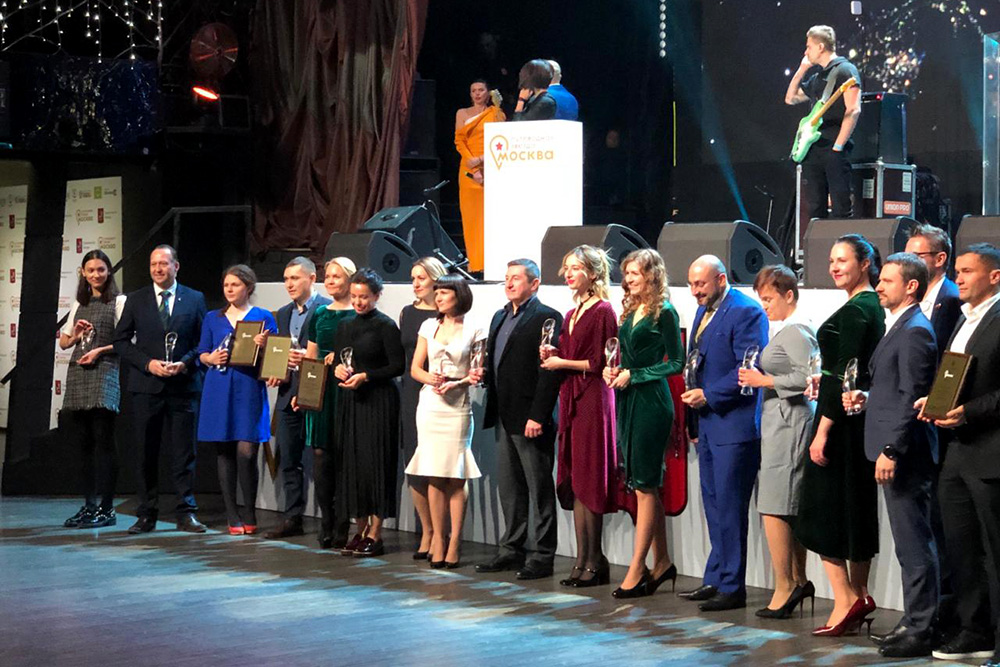 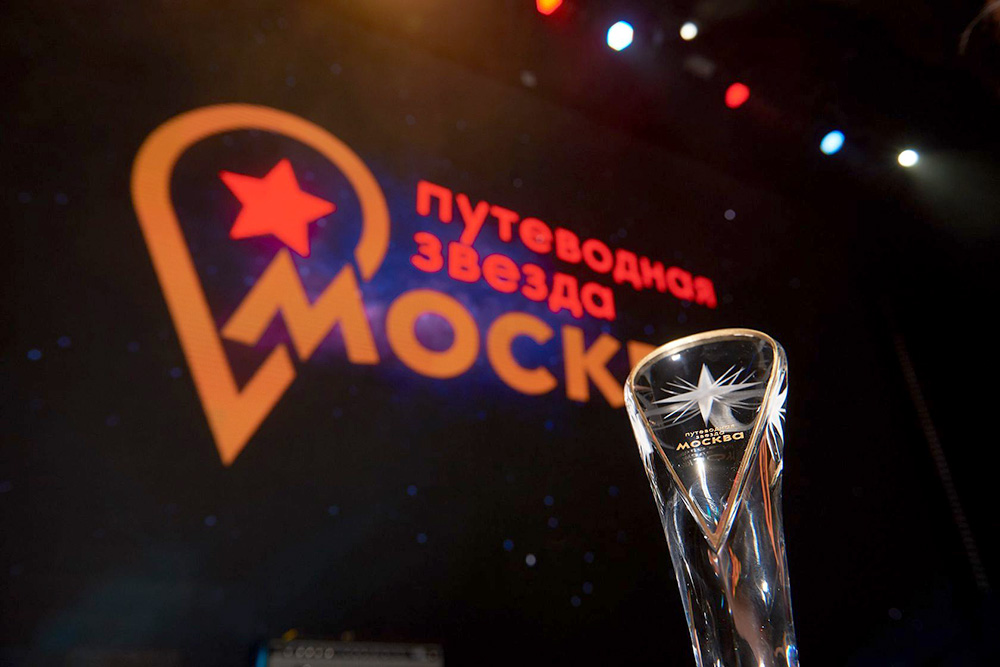